Eli worked tirelessly to ensure that individuals from traditionally underserved communities have the access, opportunities, and resources to be successful.

A Friend and Philanthropist Who Went All In

By Tony Hopson Sr., President & CEO of Self Enhancement, Inc.

Eli made a huge impact as a philanthropist and mentor. In his philanthropy, you could see his commitment to youth and his desire to remove barriers, particularly for young people of color. Eli set the example for others to not only give, but to go deeper and see the long-term effect a program can have on our kids, families, and city through his work with Self Enhancement, Inc. (SEI) and St. Mary’s Home for Boys.

An investment in young people

Eli and his close friend, Steve Shepard, were both very interested in philanthropy. Steve first introduced Eli to a program that was focused on the rehabilitation of kids who had gotten into trouble. Eli had a great deal of respect for that line of work, but he was also interested in preventive measures. That’s when Stephen introduced him to SEI. He got excited about the kind of work we were doing to prevent kids from ending up in the criminal justice system.

Eli wanted to see a level playing field for all kids. He understood inequality, and he wanted to alleviate barriers to success that some people run into just based on their skin color or their economic circumstances. He also valued hard work and saw SEI as a place where we were trying to give not a handout, but a hand up. He believed in the work we were doing, and he put his time, expertise, and treasure into us. 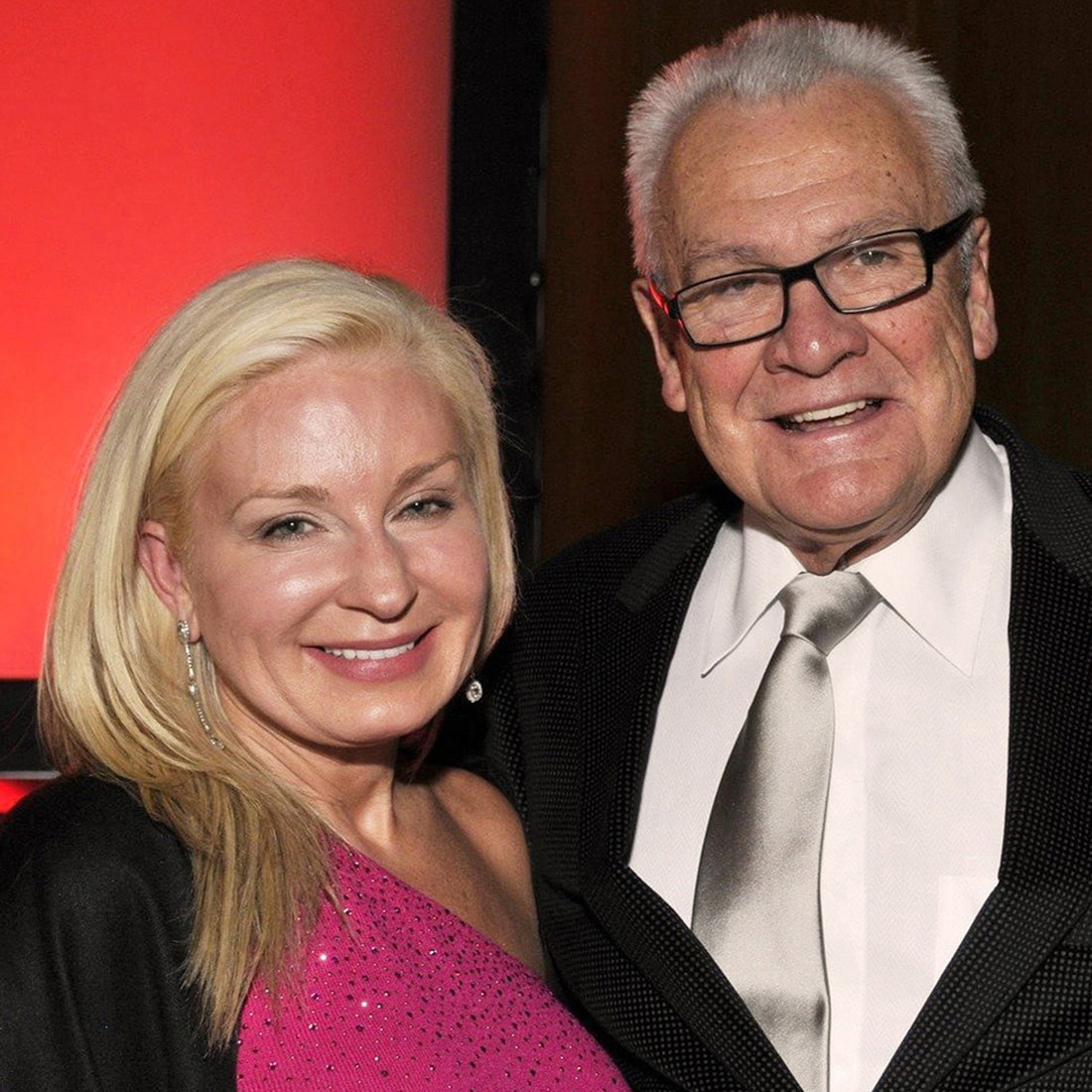 A philanthropist ahead of his time

Most philanthropists on Eli’s level only work with well-known entities. Eli was way ahead of his time in having the courage to put his resources into a little-known Black organization like SEI. He was also ahead of his time in understanding that it takes a lot of capital to change the conditions of whatever you’re dealing with. Spreading dollars across several entities, you can make a difference, but you’ll never make the difference.

Eli went all in on SEI. When he started with us, we were just a small program operating in four or five Portland public schools. Now, we’re the largest African American nonprofit in the state of Oregon. We operate in 27 schools across five school districts. We didn’t start that way; we became what we are today because Eli went all in.

He would show up to our events with a lead gift of $250,000 and have friends in the room who could match him. He would ask his people to come to our events with the understanding that they were there to give—and that he invited them because he believed in us and wanted them to believe in us, too.

At one point, we raised the largest amount of money in the history of Oregon. We actually maxed out one year, raising $4 million in a single gala event. That is virtually unheard of, and it only happened because of Eli’s willingness to buy all the way in. 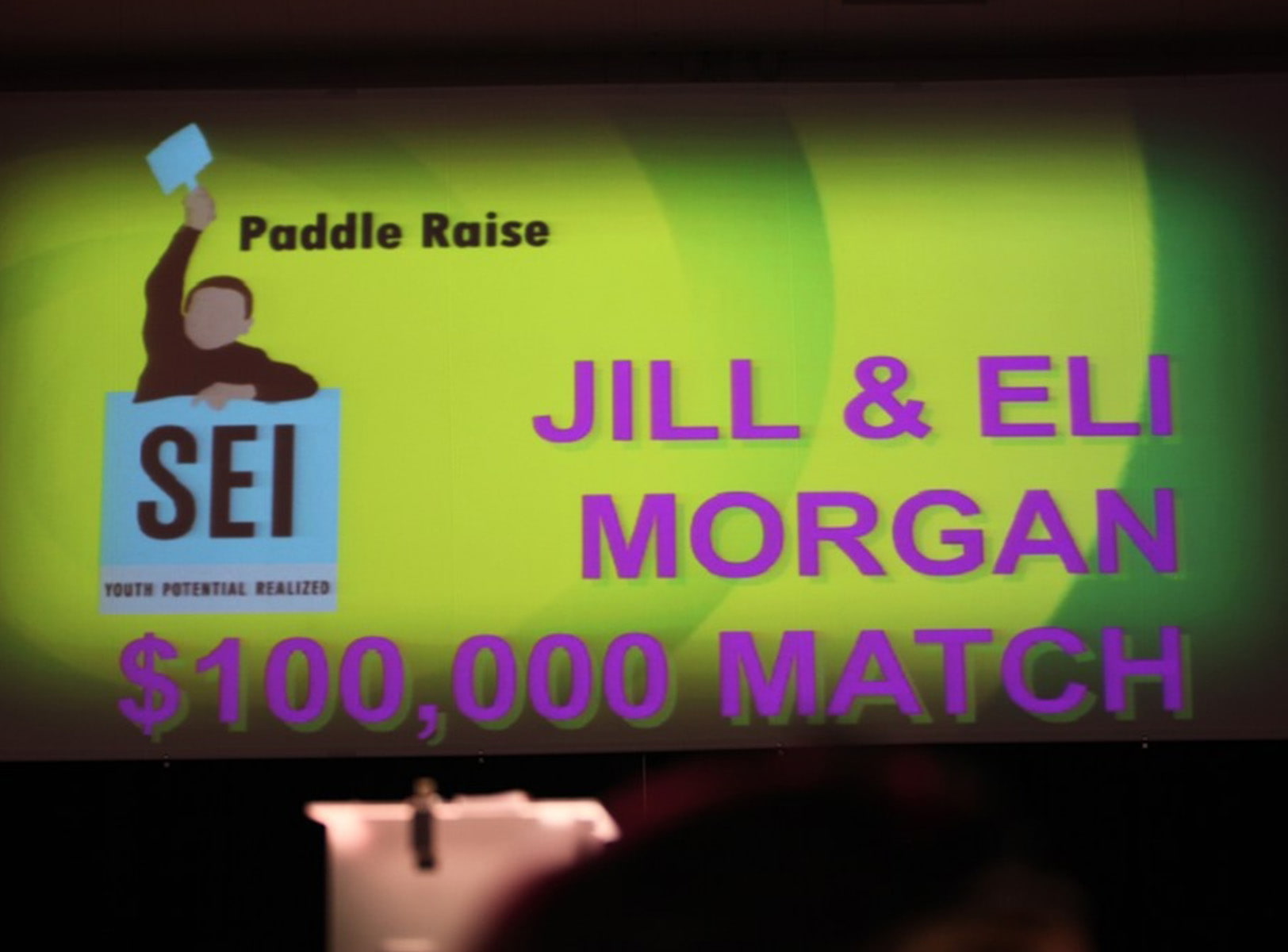 Most philanthropists give you resources and want to tell you how to spend them. They want to point you in a certain direction because white America has already decided what the solution should look like and how your organization should play into it. From the beginning, Eli didn’t do that.

He had enough courage to give SEI resources and let us do what we thought was best for our community. He might come through our facility to check out the programming firsthand, but he didn’t get actively involved on the ground level, and we appreciated that.

Where he did step in was with the organization itself. Eli was all about business and shoring up the infrastructure was top of mind for him. He wanted everything to be legitimate behind the scenes. He made sure we were crossing the t’s and dotting the i’s so we could meet whatever scrutiny might be coming. That was the kind of help that made all the difference in terms of our growth.

He offered me advice on how to strengthen SEI’s infrastructure—especially at the board level. When he got on our board, he brought his lawyer with him and said, “Tony, David needs to be on this board, because you need a lawyer and someone with expertise who can help keep you straight.” 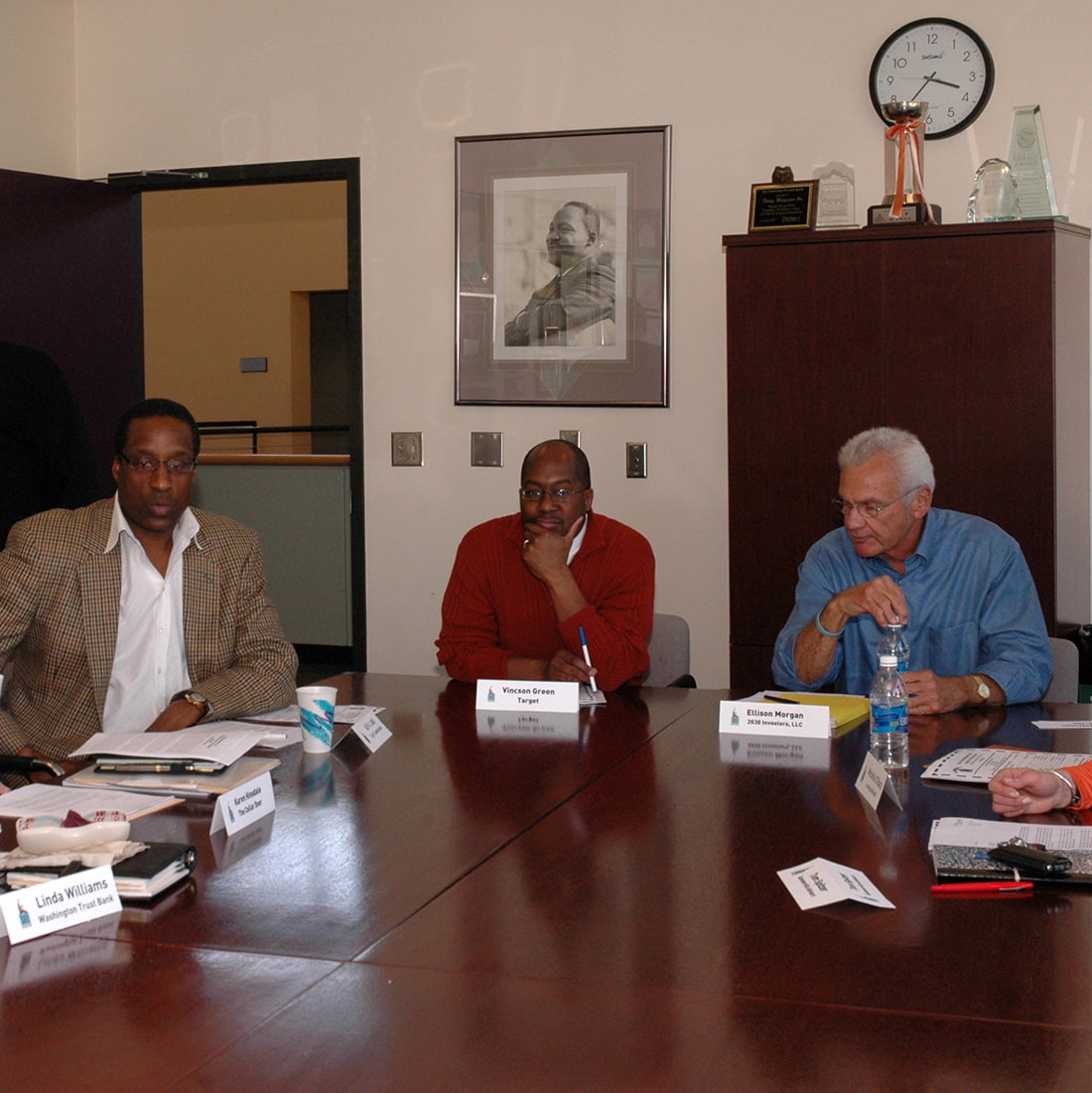 Eli mentored me. I had so many conversations with him about leadership and what it takes to run an organization. I leaned on Eli quite a bit regarding those kinds of things.

“Eli set the example for others to not only give, but to go deeper and see the long-term effect a program can have on our kids, families, and city.”

I don’t know what would be happening in Portland, or how many more kids might be in jail or dead, if not for the resources that Eli gave us to build SEI into an agency, as opposed to a small program.

Party with a purpose

Many of the happy memories I have of Eli relate back to his leadership and the things he said and did to convince other people that SEI was a place they should give. We had events at his house. His famous Christmas parties were just some of the best. They were simple gatherings, but they were meaningful, too.

Eli loved parties—he loved for people to enjoy themselves—and I have fond memories just of being in his presence with other people, having a great time.

When I was with Eli, I knew we were going to enjoy the fact that we were on this planet, together, and we would enjoy ourselves in a way that supported less fortunate individuals.

By Tony Hopson Sr.
President & CEO of Self Enhancement, Inc.

Eli was a devoted husband, father, and grandfather, and a loyal friend. He found great joy sharing celebrations, travel, hobbies, and time with the people he loved.

Eli was born in Jonesboro, Ark., in 1937, the son of Jessie and Everette Morgan. He is survived by his wife Jill; his son E.C. Morgan and daughter-in-law Karen Morgan; his daughter Lee Morgan; and his three grandchildren, Elijah, Ellison, and Honor Morgan. Eli is also survived by Barbara Morgan, his former wife. He was preceded in death by his parents and his first wife Linda Steigerwald, the mother of his children, who died in 2017.